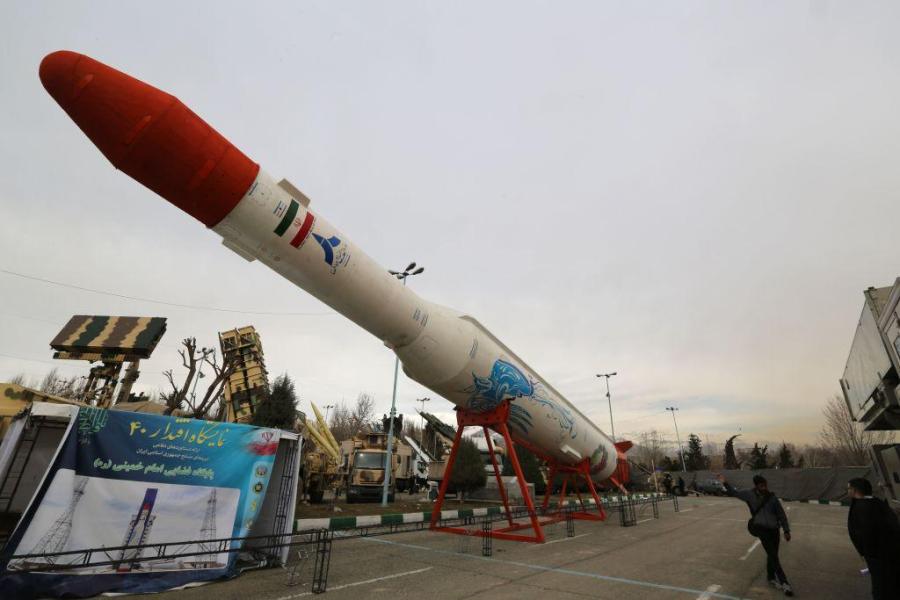 Iran to even the nuclear score with US

Importantly, Tehran has also let it be known that on the anniversary date on May 8, President Hassan Rouhani will announce its retaliatory actions against the US withdrawal from the nuclear deal. The Tehran Times, which reflects establishment views, quoted “sources” to the effect Iran proposes to jettison some of the limitations on its nuclear activities (which had been suspended under the 2015) agreement. Specifically, the report goes to explain, that while Tehran as of now does not intend to quit the nuclear deal (although discarded by Washington), it will take measured steps within the ambit of articles 26 and 36 of the 2015 agreement.

Iran to respond to U.S. exit from nuclear deal on Wednesday

In a televised and radio program on Wednesday, President Hassan Rouhani will announce Iran’s retaliatory actions against the U.S. withdrawal from the 2015 nuclear deal, a source close to the supervisory board monitoring the JCPOA said on Monday.

According to the source, Iran will remove some limitations on its nuclear activities which had been suspended under the agreement, officially known as the Joint Comprehensive Plan of Action.

The measures will be within the framework of the JCPOA’s 26 and 36 articles and quitting the deal is not still on the agenda, the source said.

He said the move is also a response to the European Union which has failed to meet its obligations under the multilateral agreement.

The decision comes as Iran’s senior diplomat Ali Araqchi who helped craft the JCPOA announced over the past two days that Iran’s patience is running thin.

As the US pushes Iran to the brink, Tehran may need to get tough

With the US constantly increasing sanctions and pressures, with other world powers failing to provide assurances for the JCPOA’s economic benefits, Iran’s patience is running out. It is left with two options: A gradual withdrawal from the JCPOA or an immediate departure from Non-proliferation Treaty (NPT) and the JCPOA simultaneously.

We welcome the EU political stances, but political supports are not solely enough to save the deal,” said the deputy foreign minister. Iran and the remaining signatories to the deal will hold a JCPOA meeting in Brussels on Tuesday to discuss unilateral US sanctions.

Based on article 26 and 36 of JCPOA, if the EU and US re-introduce or re-impose the nuclear related sanctions, Iran can cease its commitment under the deal in whole or in part.

While an appropriate response on the part of Iran against these violations seems necessary, its complete withdrawal from the nuclear deal will have the following consequences.

“Iran to strike match that will set JCPOA on fire,” announced ultraconservative Javan on its front page May 7, referencing a famous speech by the country’s supreme leader in June 2016, where he responded to US threats of departure from the JCPOA. Ever since then, however, Iran has been exercising what it calls “strategic patience,” a policy aimed at keeping the JCPOA alive. To that end, the Islamic Republic has been negotiating with the European signatories on the benefits owed to Iran under the deal.

But the hard-line camp has repeatedly maintained that pinning hopes on Europe will bear no fruit. Reflecting the voice of the most uncompromising members of the camp, Kayhan has now advised the government to announce “practical measures” and move beyond political statements by making it clear that Iran has no intention of “keeping the deal at any cost.” The paper once again criticized the Rouhani government for depending too much on Europe’s “empty promises.” 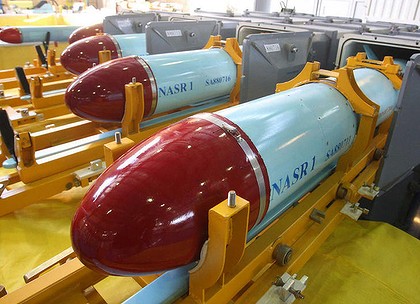 The surprise visit came after Pompeo abruptly canceled a visit to Germany, where he was scheduled to meet with Chancellor Angela Merkel and Foreign Minister Heiko Maas. The State Department initially said only that the change was because of “pressing issues” that had arisen.

Adding to the secrecy surrounding the visit, the handful of reporters traveling with Pompeo were not immediately told where they were headed and warned they might not be able to file reports from the mystery location until after departure.

Such stealth is not unprecedented. Similar silence was required of reporters who accompanied Pompeo on his first visit as secretary of state to Pyongyang, North Korea, and on a visit his predecessor, Rex Tillerson, made to Afghanistan.

But Pompeo’s visit to Baghdad, which followed an Arctic Council meeting in Finland, took on an air of urgency as regional tensions are rising on the eve of the first anniversary of President Trump’s decision to withdraw from the Iran nuclear agreement.

The Pentagon will reportedly station four B-52 heavy bombers in the Middle East in response to what the White House called a “credible” Iranian attack plan on Americans or US allies in the region.
Two of the warplanes will leave the Barksdale Air Force base in Louisiana for Qatar on Tuesday, where the other two will join them some time in the coming weeks, unnamed Pentagon sources told CBS. They will be stationed at the US Central Command’s headquarters at the al-Udeid Air Base near Doha.

The move comes after the USS Abraham Lincoln Carrier Strike Group set sail for the Persian Gulf on Monday. White House National Security Advisor John Bolton announced both deployments over the weekend, claiming they are a response to “a number of troubling and escalatory indications and warnings” related to an Iranian attack.

Are we watching Bolton’s last stand?

Is John Bolton about to get the Iran war he’s always wanted, or is he on the verge of losing his job?

Over the past several days, President Donald Trump’s national security adviser has made comments and issued statements about Iran and Venezuela that are usually reserved for the run-up to military campaigns.

Yet Bolton’s boss doesn’t seem to be playing along.

Taken together, the Bolton-Pompeo threats add up to an ultimatum that any attack by Hezbollah in Lebanon, the Houthis in Yemen, or Iran-backed militias — on Israel, Saudi Arabia, the UAE or U.S. forces in Iraq, Syria or the Gulf states — will bring a U.S. retaliatory response on Iran itself.

Did President Donald Trump approve of this? For he appears to be going along. He has pulled out of the Iran nuclear deal and re-imposed sanctions. Last week, he canceled waivers he had given eight nations to let them continue buying Iranian oil.

Purpose: Reduce Iran’s oil exports, 40% of GDP, to zero, to deepen an economic crisis that is already expected to cut Iran’s GDP this year by 6%.

Trump has also designated Iran a terrorist state and the Republican Guard a terrorist organization, the first time we have done that with the armed forces of a foreign nation. We don’t even do that with North Korea.