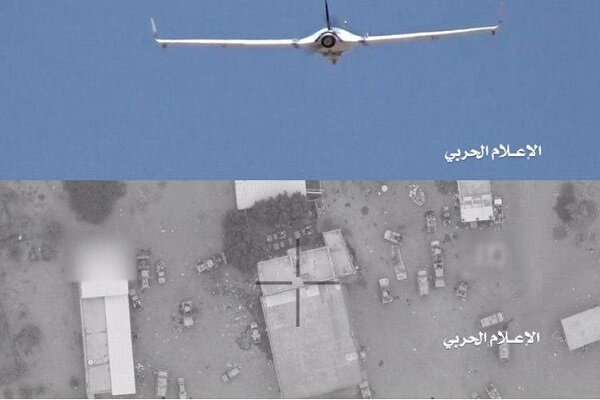 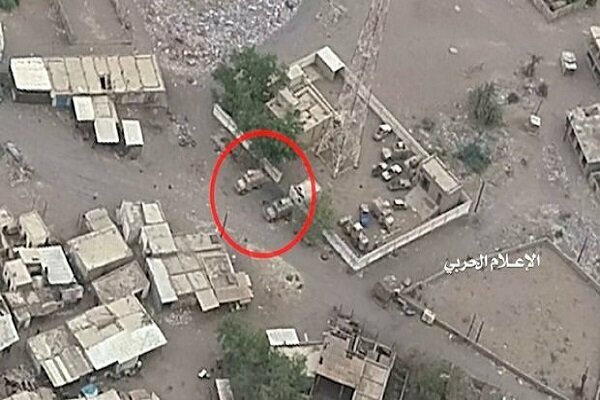 Yemen drone capabilities turn the tide in the war

In a statement carried on state-run Saudi Press Agency, Energy Minister Khalid al Falih confirmed the attack. he said at 6-6:30 a.m. local time [on May 14, 2019], drones attacked a petroleum pumping station supplying a pipeline running from its oil-rich Eastern Province to the Yanbu Port on the Red Sea. A fire broke out and firefighters later brought it under control.

Of course, Yemen drone work is not a new development. Two years ago, Yemeni officials displayed their homemade drones in an exhibition where the variety of drones were introduced to the visitors. In fact, Yemen started producing drones just 700 days after Saudi Arabia’s coalition started its brutal attack against the country’s defenseless citizens.

Ansar Allah drone capability was beyond expectations. In a recent report, Wall Street Journal said that according to the people familiar with the matter, “they have launched armed drone attacks with far more precision and reach than the U.S. and its allies have publicly acknowledged.”

The American newspaper further refers to the Yemen drone attack on Aramco oil stations in Saudi Arabia as well as the Abu Dhabi airport attack and concludes: “The Houthis, who have been derided by enemies as backward and tribal, have now launched what Saudi officials estimate to be more than 140 attempted drone flights.”

Anyway, it seems that Yemen drone capabilities in addition to their missile work is now changing the power balance in Yemen war in favor of the resistance movement.

Yemen highly-developed, powerful drone and missile technology now send a message to Saudis and its allies that if they continue their invasion to Yemen, they will face much graver consequences.

Undoubtedly, Yemen drone attacks on vital installments at the very heart of Saudi Arabia can be a way to prevent further intrusions, especially because Saudis are unlikely to have any intention to end this war, on their own. 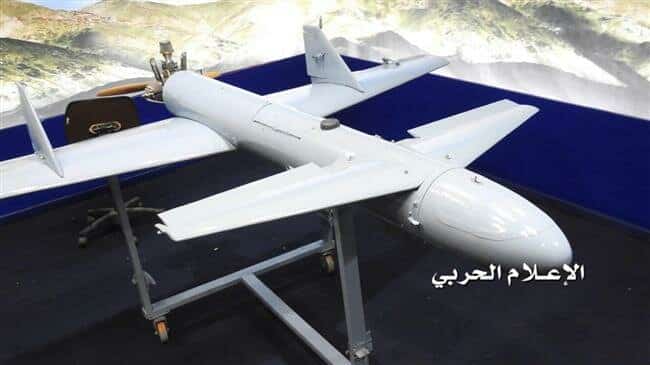 Broadcasting films of Hezbollah’s different operations from the mid-1990s to 2000 played a significant role in both strengthening the spirit of the Lebanese people and fighters and in undermining the morale of the Israeli soldiers and also in spreading fear among Israeli community.

Hezbollah Leader Seyyed Hassan Nasrallah had said that no operation should be carried out without documentation and filming since it is one Hezbollah’s superiority over the Zionist occupation.

From the beginning of the Saudi invasion of Yemen in March 2015, code-named Operation Decisive Storm, the Yemenis used the Hezbollah experience to filmed their massive military operations and their strikes against the Saudi-led coalition. There are numerous videos out there on the internet as well as some TV channels which show Yemeni forces’ blows to Saudi aggressors. However, these videos did not catch the eye of public opinion in the Saudi coalition and its supporters because operations had been carried out in Yemen or in borderlines.

On May 14, 2019, seven Yemeni drones managed to enter the Arabian Peninsula and cross some 1200 kilometers before attacking Saudi Arabia’s oil facilities in Afif and Dawadmi. This was a successful attack, which was not unprecedented, because they had previously carried out drone attacks on oil facilities in Riyadh, and in a record-breaking distance, they had recently successfully stormed Yanbu near the Red Sea.

However, the drone attack on May 14 had one specific feature beside having successfully passed Saudi’s Todd and Patriot systems; this operation has been documented using other UAVs and related aerial videos were broadcasted from TV channels simultaneously with the release of the attack news.

The images clearly fueled fears by Saudis and Emirates. According to reports, the Saudi stock market suffered a $10 billion loss after the attack and the damage is still expected to rise.

During the 1990s, Lebanon’s Hezbollah was able to overcome Israel’s psychological atmosphere and speed up the process of liberating south Lebanon and the freedom of the Palestinians through releasing videos of its operations on Al-Manar TV; and in the era of the Internet, social networks and satellite TVs, Saudi Arabia cannot stop the spread of news by filtering and censorship of the global media. It is clear that the continuation of broadcasting Yemeni drone attacks along the Saudi borders will have devastating consequences on the process of news censorship in Saudi Arabia.

It seems that the May 14 drone attack is a turning point that can be seen as a sign of a change in the Yemeni strategy of diversifying air operations and influencing the public opinion of the Saudi-UAE coalition. A change in strategy that leads to the fears of financial markets and public opinion in Saudi Arabia and the United Arab Emirates and supporters of the Operation Decisive Storm. 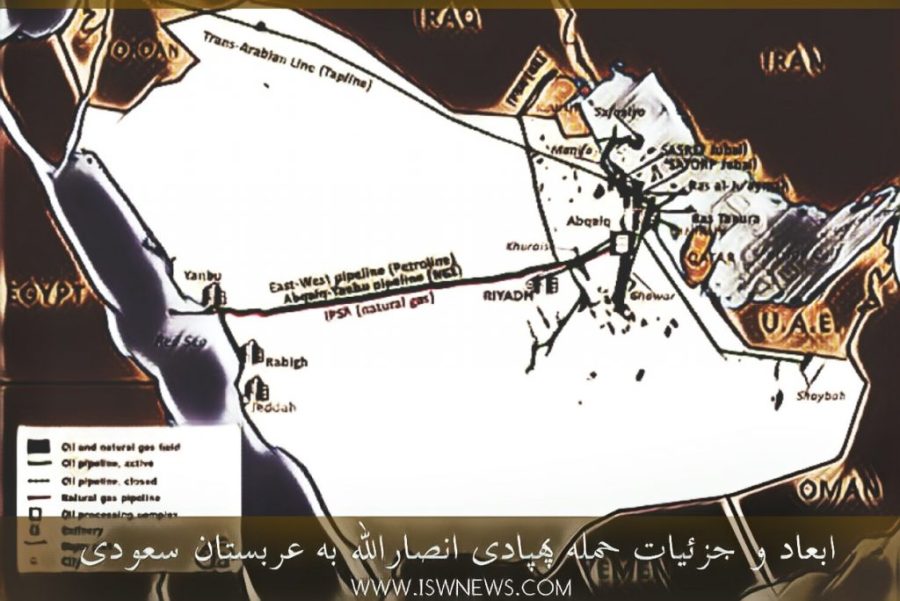 Ansar Allah’s officials called this attack an answer to Saudi Coalition everyday crimes in Yemen and also a welcome to US Navy unit entrance in Persian Gulf. They also threatened Saudi to more severe attacks if they continue assaulting Yemen.

Khalid A. Al-Falih, Saudi Energy Minister confirming the news said eighth station is under fire and oil transportation is halted until it is fixed.

Saudi’s East-West pipeline is meant to bypass Strait of Hormuz and has the capacity of transporting 7 million barrels a day, which also provides feedstock to refineries of west of Saudi such as Yanbu, which are crucial in Saudi economy and world’s petrochemical market.

This operation and Fujairah attack are serious warnings to the world and specifically Saudi and allies and their customers that even Saudi and Emirates maximum oil and gas production might not be enough.
Another warning was for US that they can receive such attacks anywhere from Iran, AnsarAllah and Resistance.

In despite of heavy economical and political pressures on Iran and allies, it can be seen that Resistance has upper hand in military situation over Israel, US and their allies in the region.

USA which is engaging economically with China, politically with Venezuela, military in Afghanistan and ten other points do not have the strength to confront Iran. 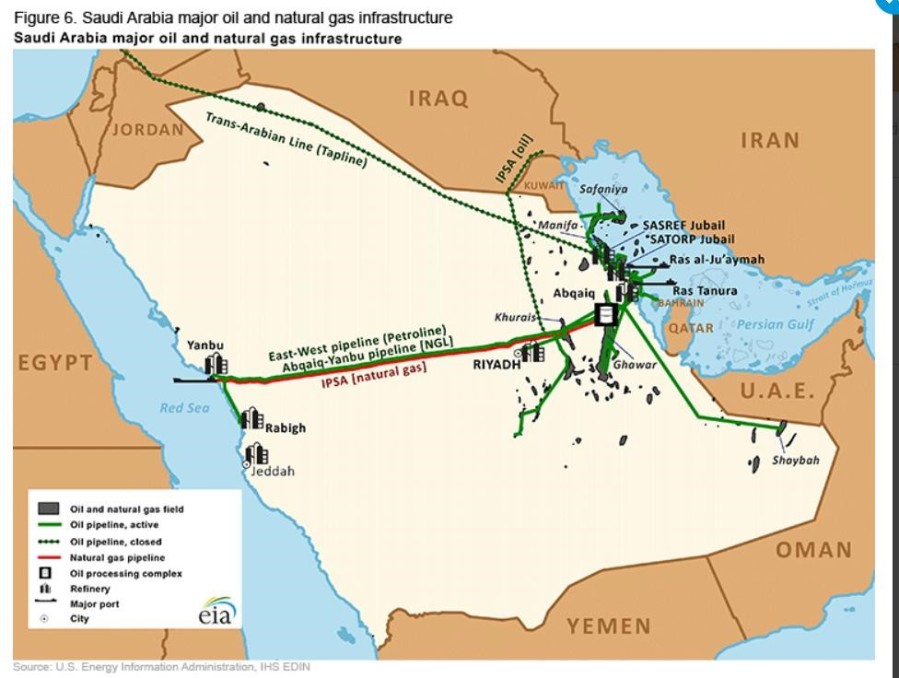 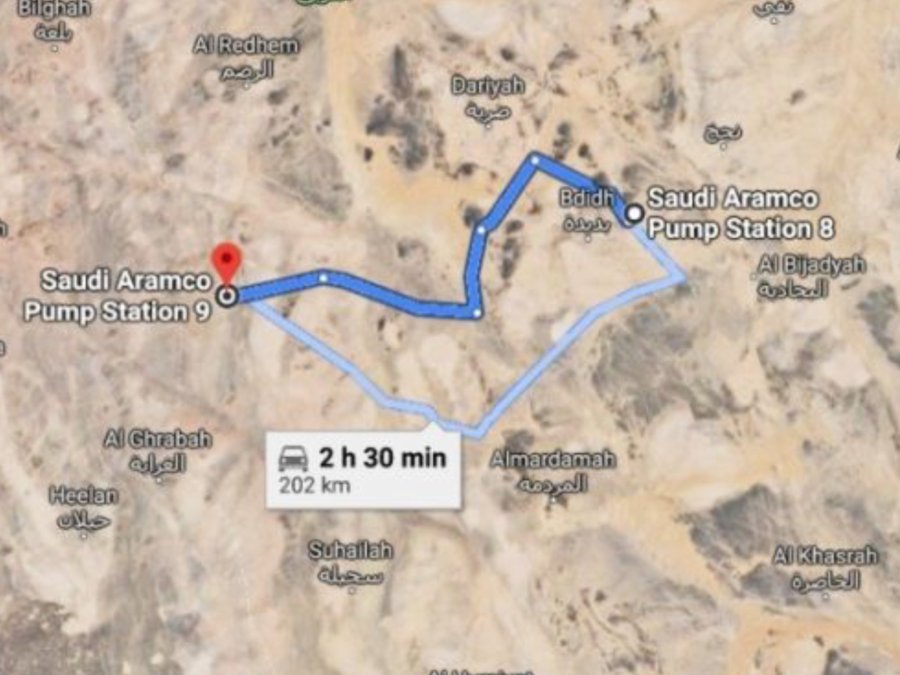 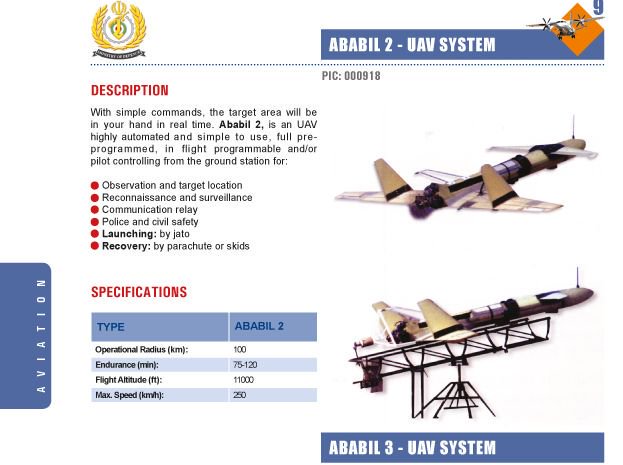 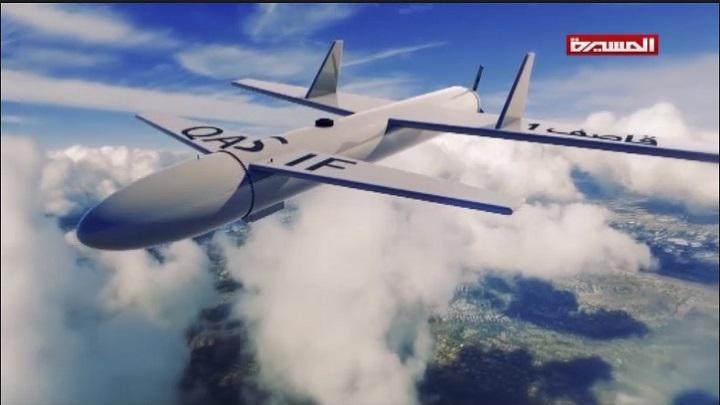 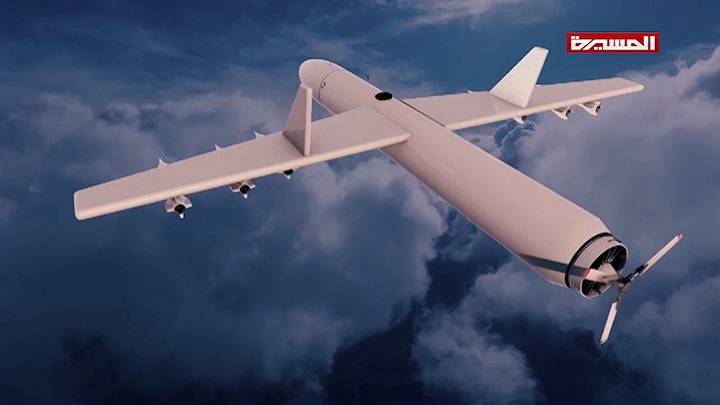 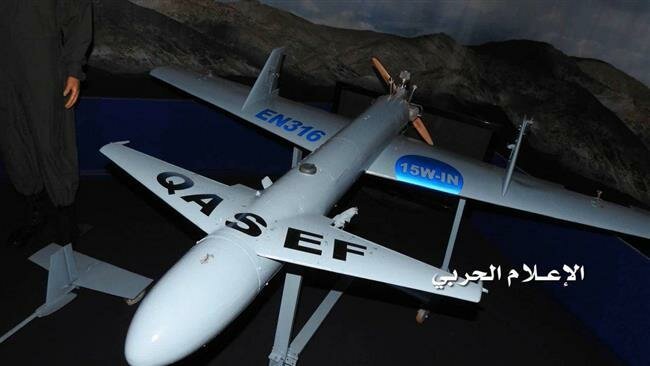 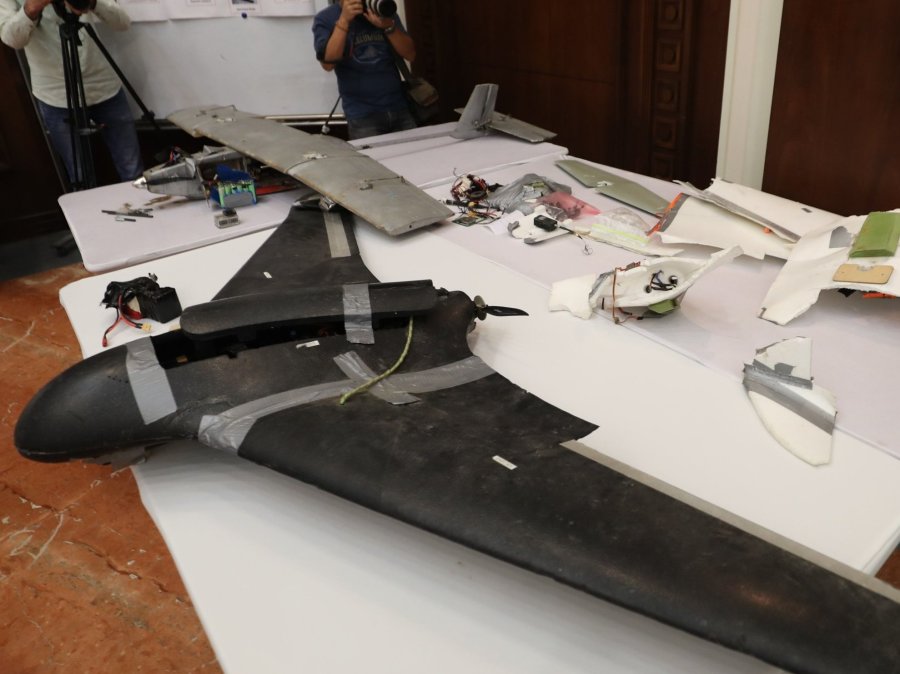 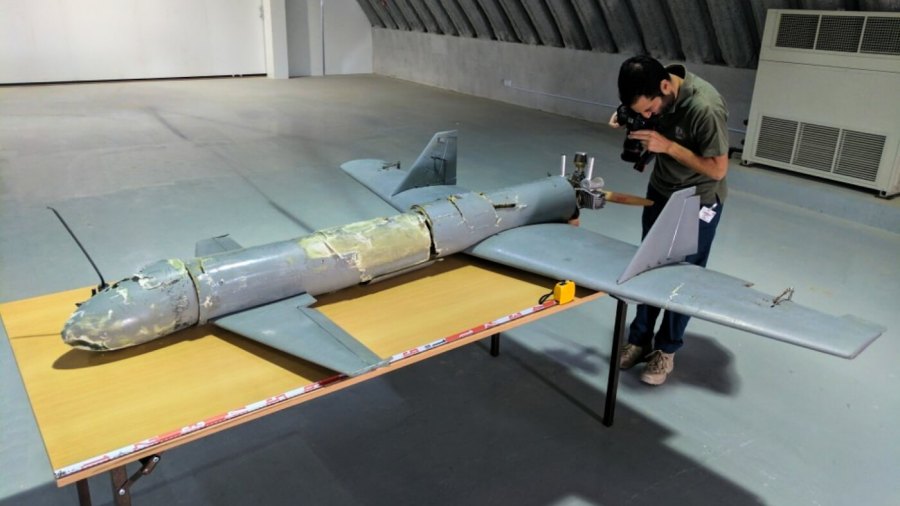 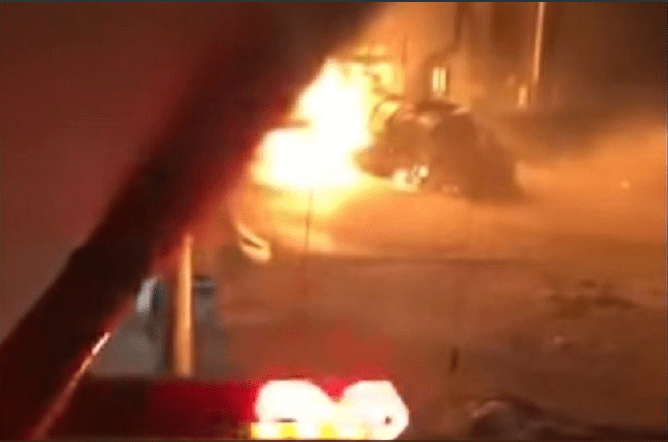 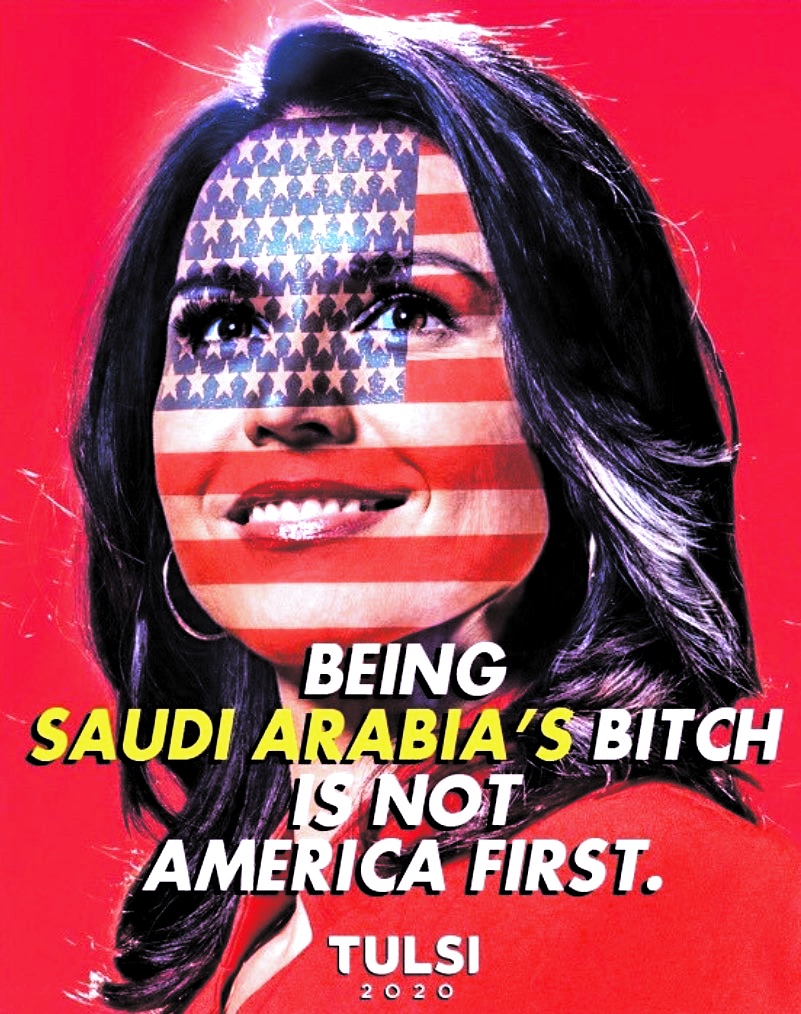