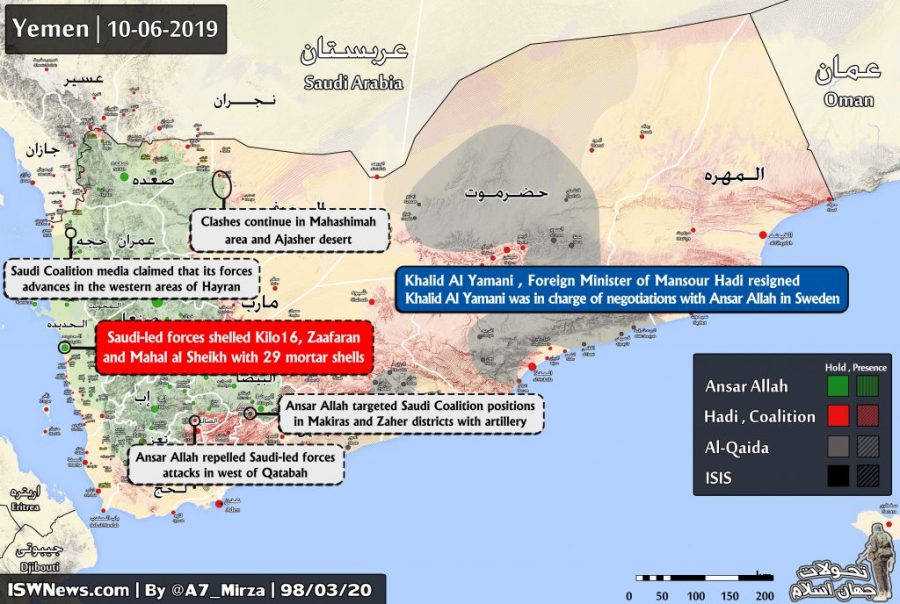 Yemeni official reveals details of air attack on Saudi base

Brigadier Sare’e said that the air attack targeted weapons stores, advanced and modern radars and control rooms of the King Khalid Air Base.

“The monitored targets were hit with high accuracy by a squadron of Qasef-2K combat drones, which can not be discovered by the US radar systems,” Sare’e said, adding that the operation was documented video.

The spokesman of the armed forces pointed out that the King Khalid Air Base is one of the largest military bases of aggression and a platform for implementing its aggressive targets towards Yemeni territory.

“The bank targets expanded day after day,” he confirmed.

Brigadier Sare’e called on the Saudi and UAE regimes to stop the aggression, “otherwise they have to wait for surprises.” He called on civilians to stay away from the military and vital targets in Saudi Arabia and the UAE.

The spokesman confirmed the Yemeni Army’s ability to carry out more than one operation at the same time, in accordance to the available options and in the specified time.

“Soon, God willing, we will reach to the law that says eye for eye, tooth for tooth, airport for airport. What comes after the 9th of Ramadan Operation will not be as before and aggression should count that,” Sare’e added.

On the 9th of Ramadan, seven Yemeni drones crossed the Saudi border and traveled for hundreds of kilometers to launch a major operation against the strategic oil facility in Saudi Arabia in retaliation for the Riyadh regime’s devastating military aggression and siege of the country. Following the attack, Saudi Arabia stopped pumping crude oil on the major pipeline across the country.

The head of the National Delegation, Mohamed Abdelsalam has said in a tweet that the air attacks on Saudi Arabia’s airports and air bases will continue and intensify until the lifting of the siege on Sana’a airport. Sana’a airport has been under siege for 3 years, thousands of Yemeni patients have died. The closure of the airport has been a manifestation of the humanitarian crisis amidst the inability of the United Nations to deal with.

Since the middle of last month, air attacks have intensified towards the closed Najran Airports and Jizan Regional Airport.

This is how Qasef-2K UAV of #IRGC backed #Houthi rebels killed head of #Yemen's Army Military Intelligence at a military parade in Al-Anad Air Base recently. Qasef-2K is designed on basis of #Iranian Ababil T. pic.twitter.com/CWMj3spig8 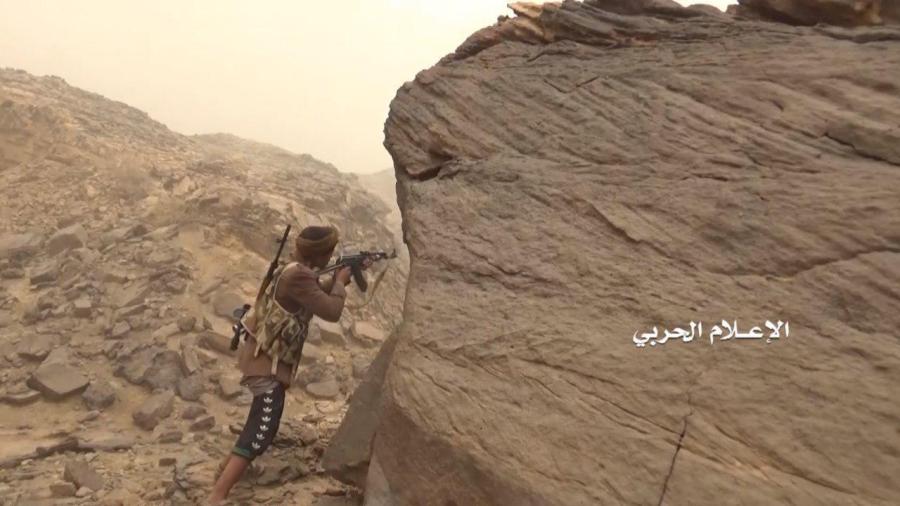 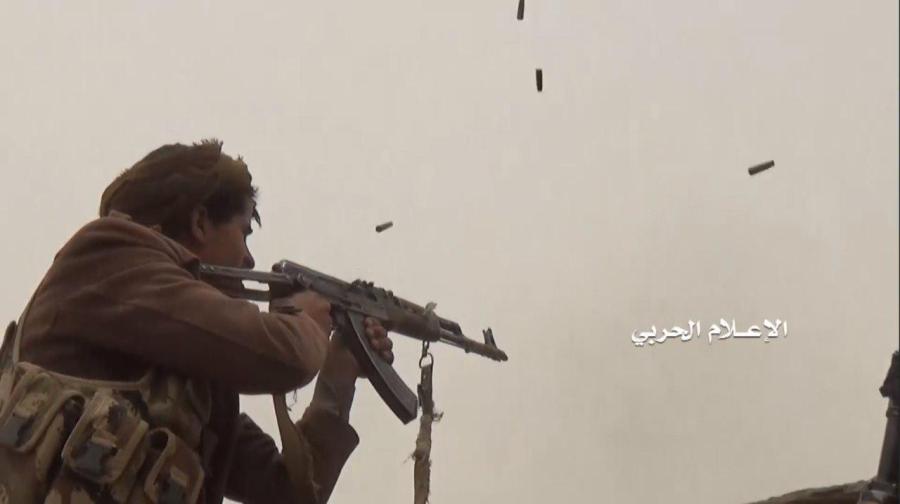 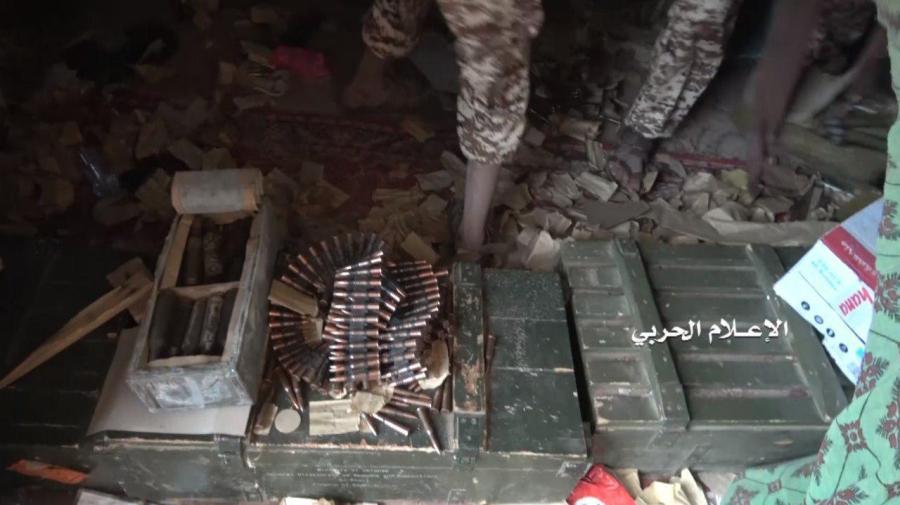 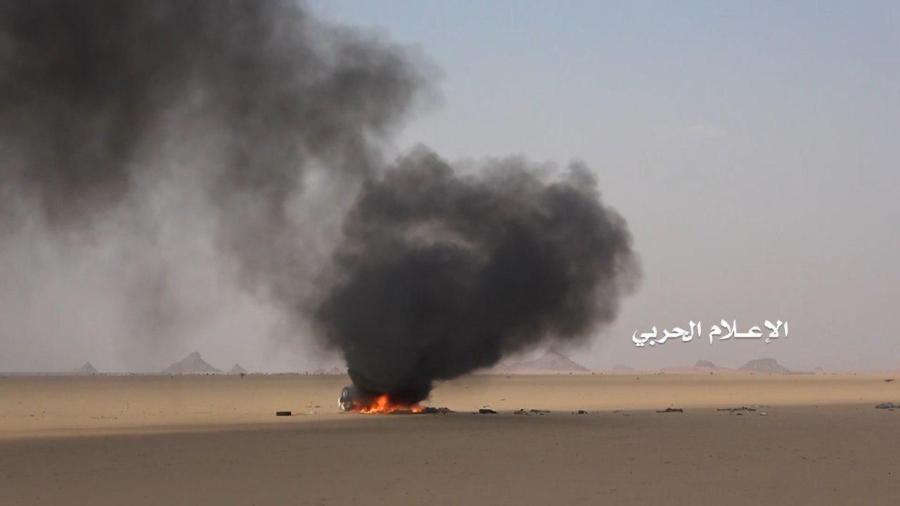 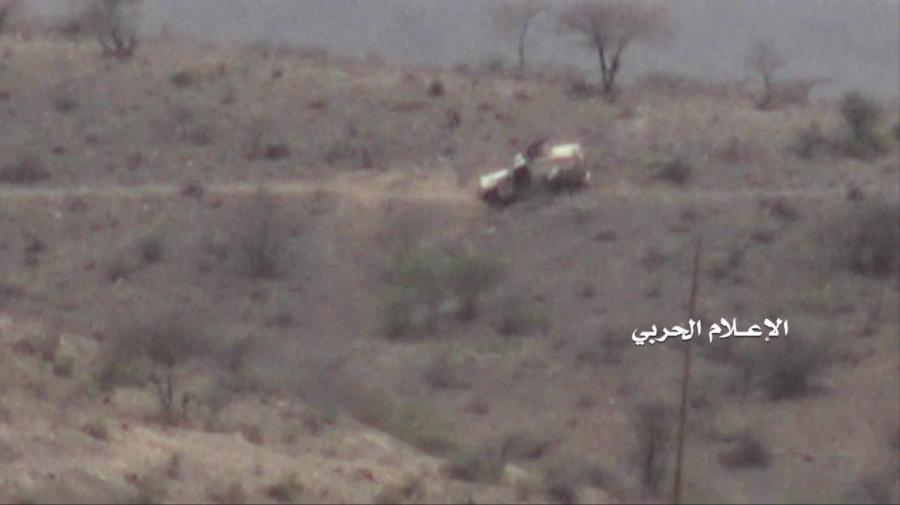 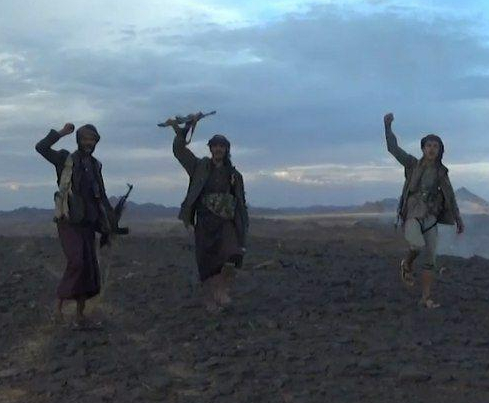 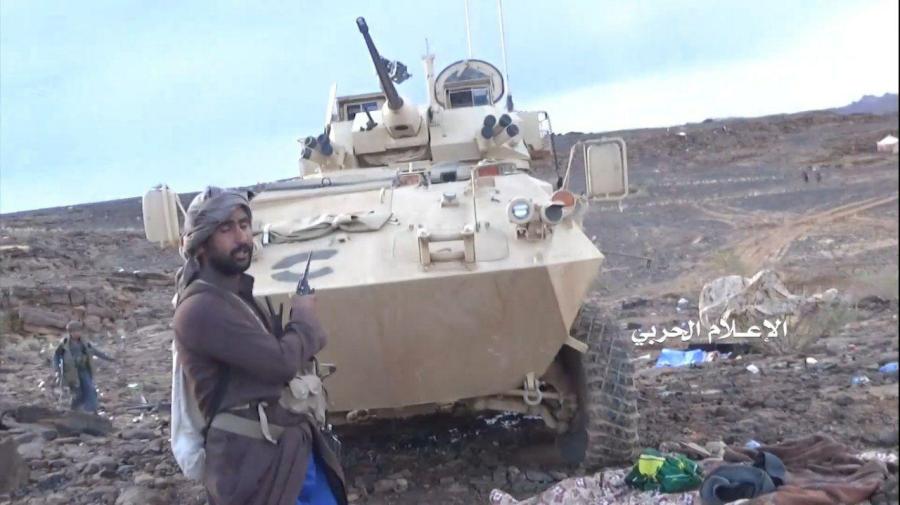 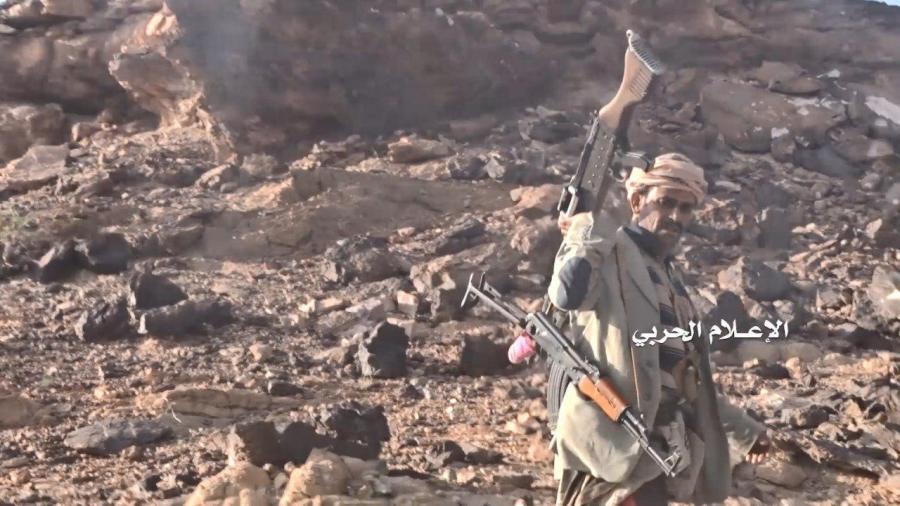 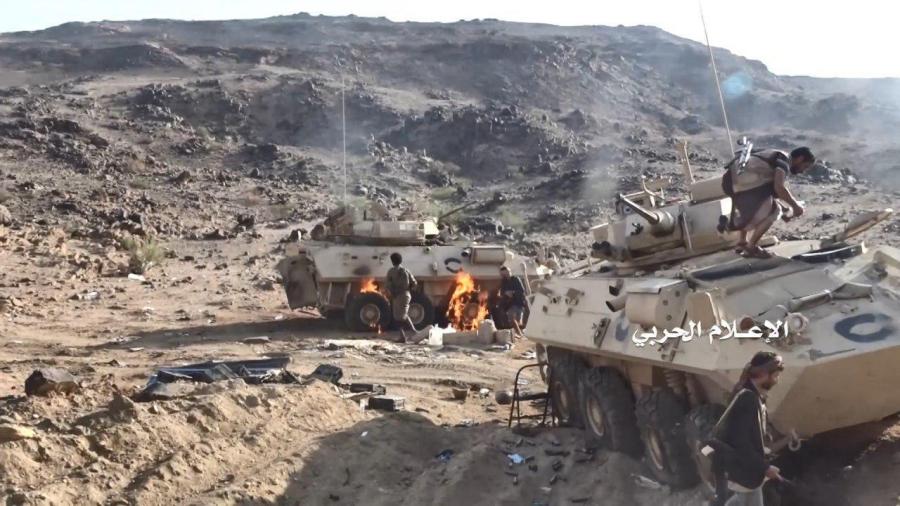