The military confirms that a cruise missile hit the target – a power station in Jizan province. It was made in response to the continuation of war crimes against the Yemeni people and the blockade of the country,

As part of the Yemeni response to the continuation of the siege and daily crimes committed by the US-Saudi aggression against the Yemeni people, the missile force of the army and the Shuaiba committees launched Wednesday a cruise missile on the Saudi power station in the Jizan sector.

The spokesman of the armed forces Brigadier General Yahya Sari said in a media statement that the cruise missile targeted the power station of the brother and hit his target with high accuracy, pointing out that this targeting comes in response to the crimes of aggression and siege on the people of Yemen.

“There are still major surprises coming, God willing, through which we target more sensitive positions for the Saudi regime if it continues to escalate and aggression,” the spokesman of the armed forces said.

In March, Brigadier Saeed reviewed the scenes of the military information of an aerial surveillance of the Al-Shakib power plant carried out by the Yemeni Air Force with an unmanned aerial vehicle in the framework of collecting information and facts of the military and vital installations in the depth of the Saudi territory in preparation for targeting and hitting them.

SANAA, June 19 (Xinhua) — Yemen’s Houthis said they fired a cruise missile at a power plant in Saudi Arabia’s border city of Jizan on Wednesday, according to the group’s al-Masirah TV.

He said the attack “came in response to the Saudi-led coalition aggression’s continuing crimes and blockade.”

“The military confirms that a cruise missile hit the target – a power station in Jizan province. It was made in response to the continuation of war crimes against the Yemeni people and the blockade of the country,” a Houthi military source, said as cited by the Houthi-controlled Al Masirah TV. 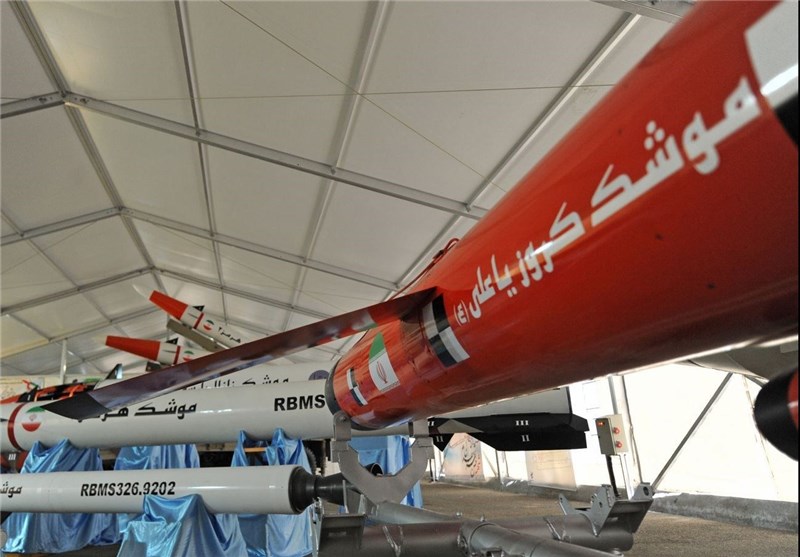 #UPDATE: The capacity of the Jizan's steam based power plant which is struck by a cruise missile is 2,640 megawatts. The construction of this power house lasted five years and it was just started in early 2019.#Jizan #SaudiArabia #Houthis #Yemen #IRGC #Iran