On August 19, during the exercises of the Radio-Chemical Defense Forces of the Southern Federal District of the Volgograd province with the help of the heavy flame-throwing systems, the salvos of TOS-1A “Solntsepyok” halted the offensive of imaginary superior forces. The defenders supporting 20 SU-24 airplanes and MI-8 helicopters set an airborne screen hiding the positions of the Radio-Chemical Defense Forces.

“Solntsepyok” is a very serious weapon. Its use in manoeuvres is associated with serious preliminary preparations, the goal being to minimize the risks for imaginary enemies, against whom it is used. Its maximum range of effectiveness approaches 6 kilometres. In the Volgograd province the flame-throwing systems’ salvos covered 60,000 sq. metres, which turned it into scorched earth, on which it is impossible to find anything alive.

However, this is not the limit of military engineering. In the spring of this year, the head of the Office for the Defence Order of the Ministry of Defence of the Russian Federation, Mikhail Osyko reported that currently the issue is the creation a new type of heavy flame-thrower, which will have greater accuracy, range and killing power than “Solntsepyok”. 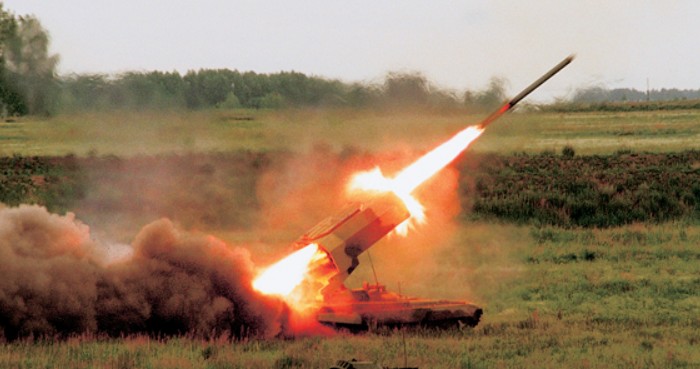 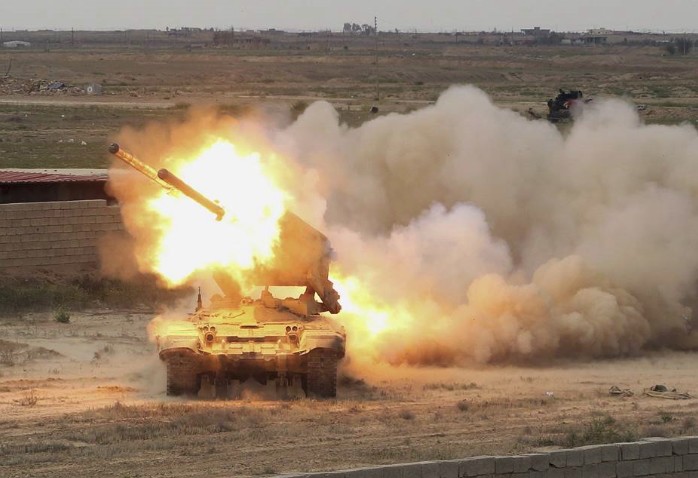 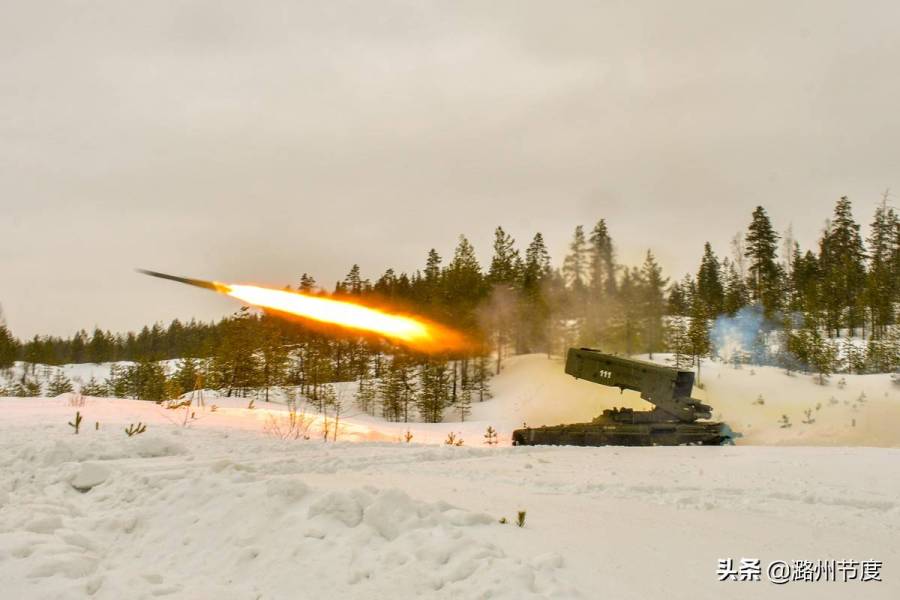 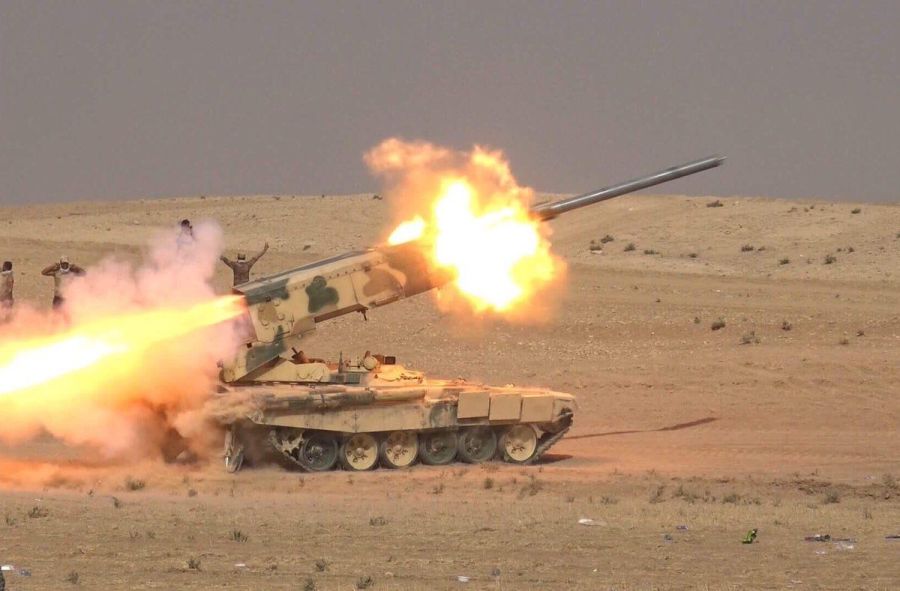 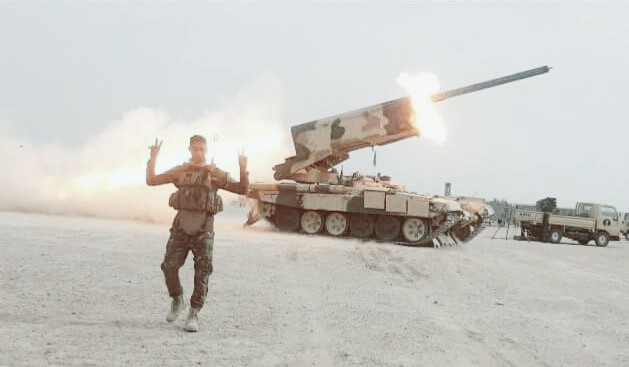 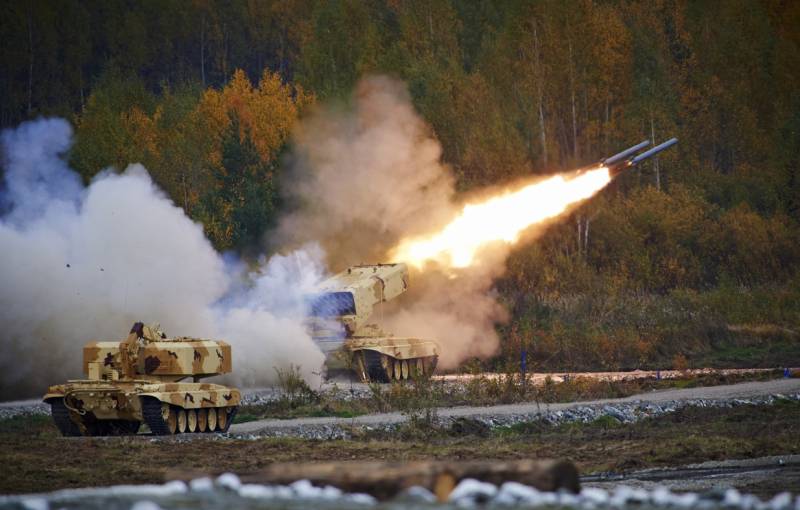 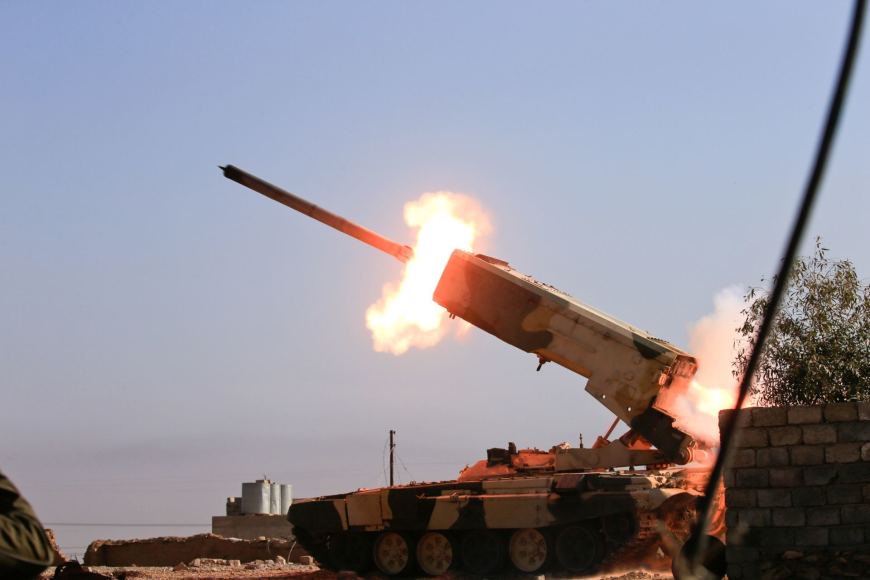 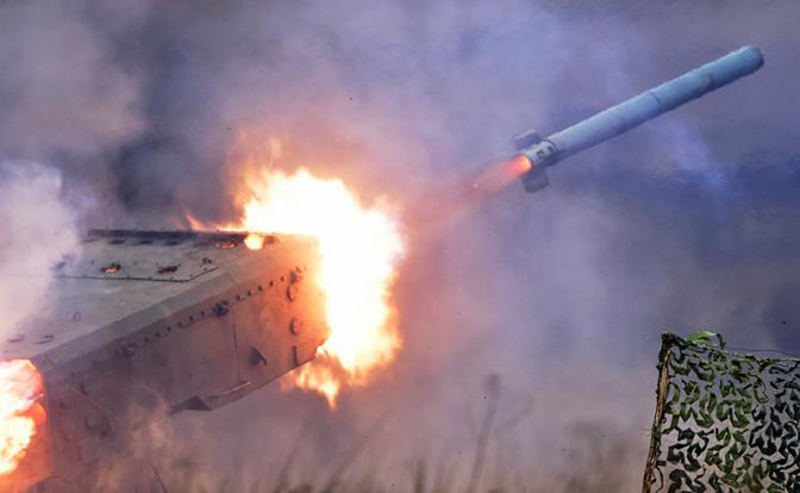 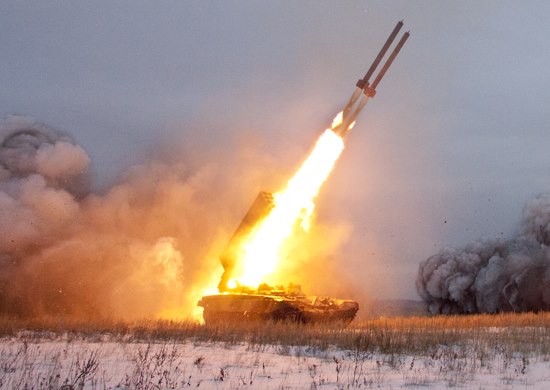 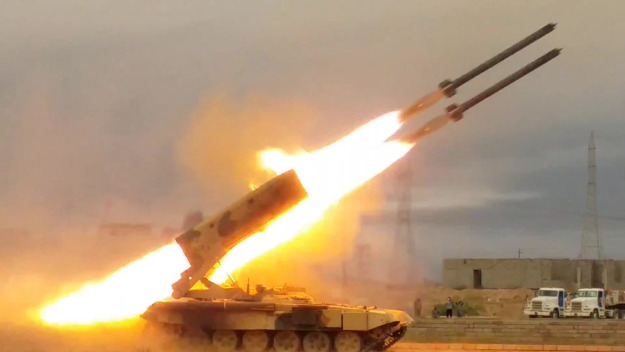 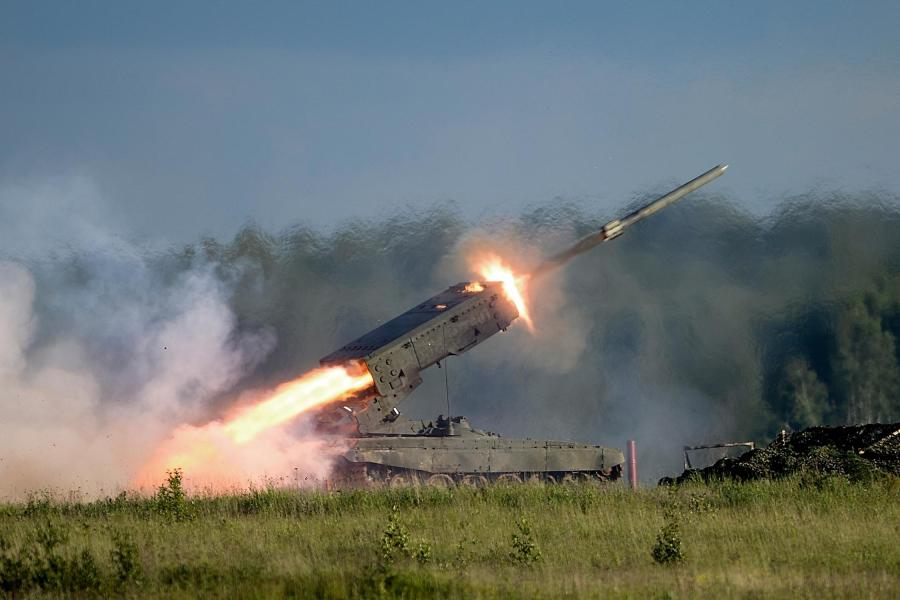 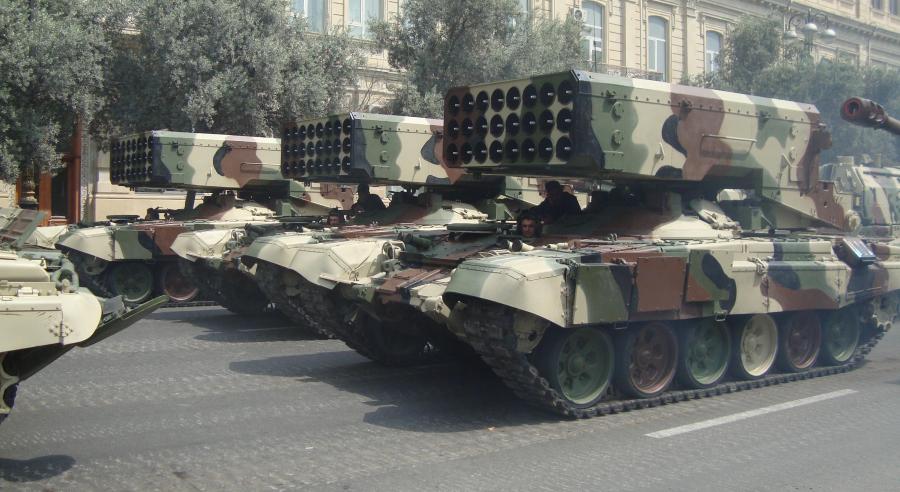 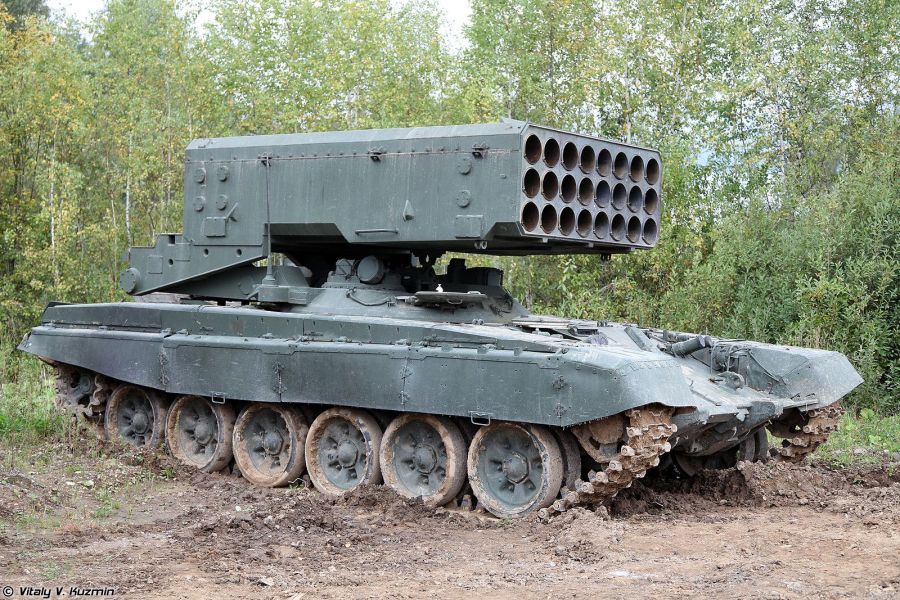 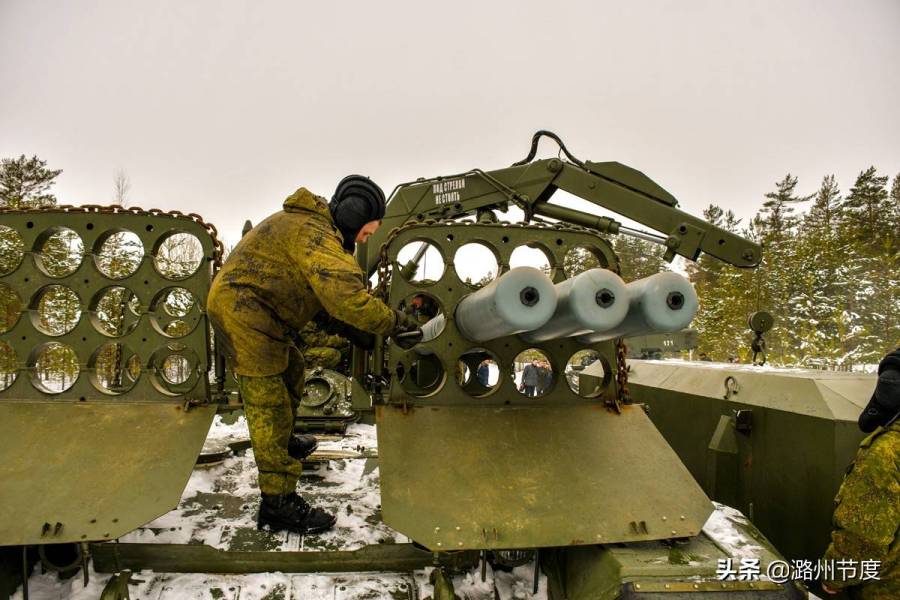 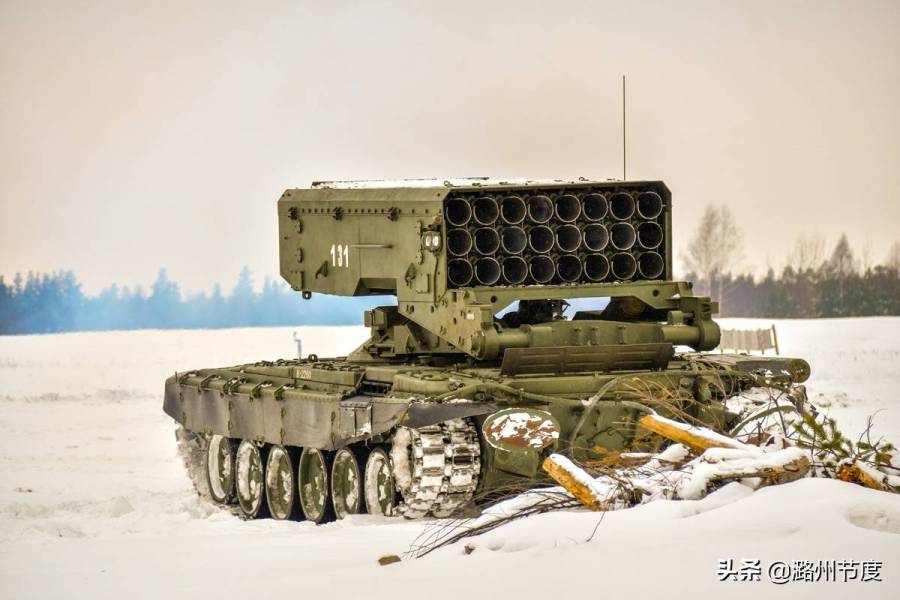 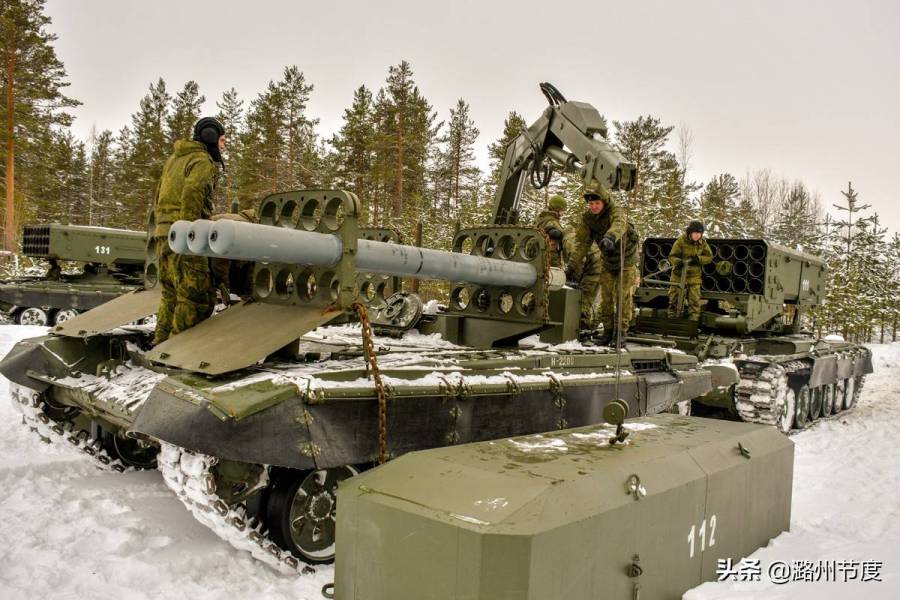 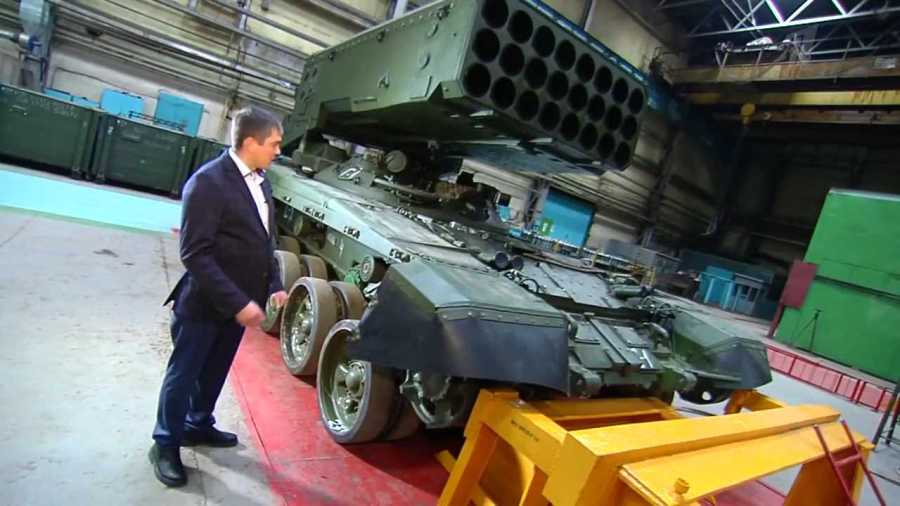 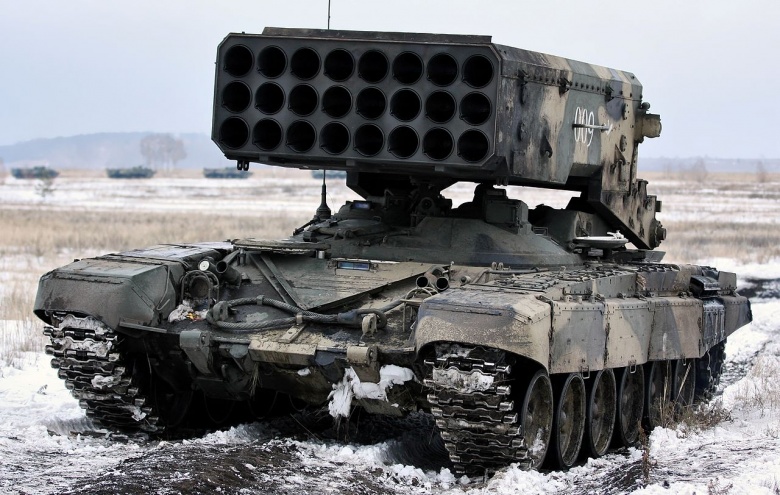 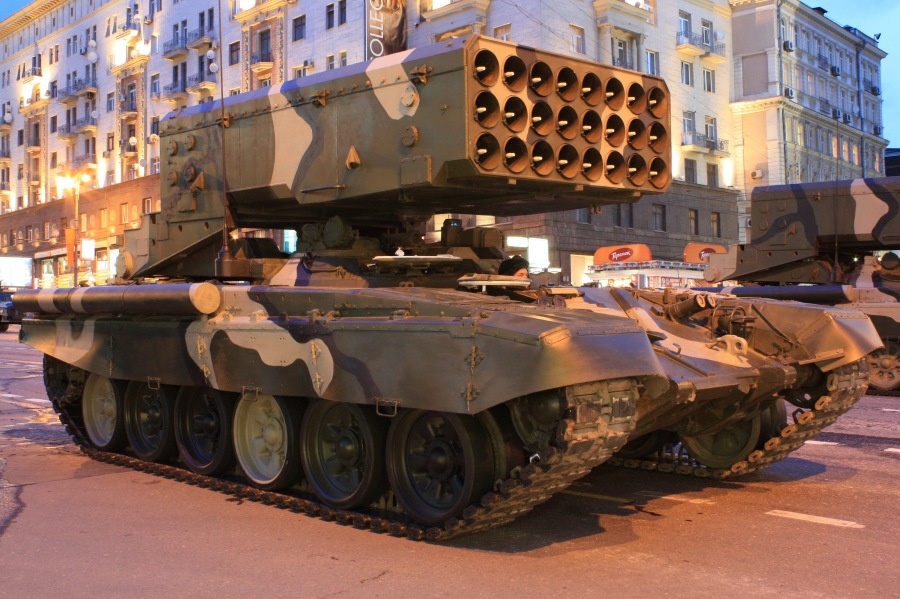