The Yemeni defense minister further noted that the next stage of retaliatory attacks against the Saudi-led forces of aggression will be the greatest and most painful, unless the aggressors broker peace and put an end to their military campaign and siege against the Yemeni people.

Missiles And Drones: A Close Look At Houthis’ New Weapons

Mahdi al-Mashat, the president of the Supreme Political Council, inaugurated the exhibition, which was named after his predecessor Saleh Ali al-Sammad who was assassinated by the Saudi-led coalition last year.

“We have reached an advanced stage in the field of military industry with Yemeni efforts and experiences and what’s yet to come will be greater and more painful [for the enemy],” Maj. Gen. Nasser told the al-Masirah TV.

The Martyr Saleh al-Samad Exhibition for Yemeni Military Industries provided us with the first ever look at the Quds-1 cruise missile, which was used by the Houthis in at least two successful attacks.

Previously it was believed that the missile was derivative from the Iranian Soumar cruise missile, a copy of the Soviet Kh-55 cruise missile. However, the new photos reveal that the Houthis’ missile has very unique characteristics, like the top-mounted turbojet engine and the static wings. The missile’s engine appears to be identical to the TJ-100. The turbojet engine, that’s is produced by Czech’s PBS Velká Bíteš, is not used in any known missile. The Saudi-led coalition had showcased some the engine’s remains. The Houthis have not revealed any of the missile’s specs, so far. However, it is believed to has a range of more than 150km. As for guidance, the missile likely relays on an Inertial navigation system (INS) aided by a satellite navigation system such as GPS or GLONASS.

Furthermore, the missile could be equipped with some sort of terrain contour matching (TERCOM) system. This would allow the missile to fly on low altitude and remain undetected by the enemy’s radars.

The Quds-1 cruise missile hit the arrival terminal in Abha International Airport on June 12 with high-accuracy. The missiles was also used in the June 19 attack on the al-Shuqaiq Water Desalination and Power Plant in southwestern Saudi Arabia.

The Houthis revealed the Badir-F precision-guided tactical ballistic missile for the first time on April 16. Despite this, the missile was showcased in the Saleh al-Samad Exhibition for Yemeni Military Industries.

Photos of the missile show that it has a bigger diameter than its predecessors, the Badir-1 and the guided Badir-1P. The missile size is closer to that of the Soviet OTR-21 Tochka. However, its design lines are completely different. When the missile was first revealed, the Houthis claimed that it is guided with a range of up to 160km and that it is armed with a heavy warhead equipped with a proximity fuze. A spokesman for the Houthis said back then that the missile would explode 20 meters above the center of the designated target and would scatter some 14,000 pieces of shrapnel in a circular area with a radius of 350 meters.

The missile photos confirm some of the Houthis claims. The missile is indeed equipped with moving fins, which confirms the presence of a gaudiness system. A laser proximity fuze can be also spotted in the missile’s nose. Missiles of the Badir-F type have been used in several successful attacks on the Saudi-led coalition and its proxies since last April. The most recent attack targeted a military camp of Saudi-backed forces in the central Yemeni province of Ma’rib.

The Houthis also displayed in the military exhibition a previously unknown reconnaissance UAV, the Samad-1. The design of Samad-1 is identical to that of Hezbollah’s Mirsad UAV. The Lebanese group displayed a UAV of this type in the Museum for Resistance Tourism in southern Lebanon last year. The Samad-1 appears to be equipped with an electro-optical reconnaissance system along with two data links, likely for control and live broadcast. The UAV is not believed to be capable of carrying weapons of any type. However, the Houthis can likely equip Samad-1 with a warhead and use it as a suicide UAV, similar to other types.

The third generation of the Samad UAV family was displayed for the first time. The Samad-3 design follow the same lines as the first generation. However, the UAV is equipped with what appears to be a conformal fuel tank (CFT). A unique feature that likely extends the UAV’s range in a significant way. Unlike the first generation, Samad-3 is a suicide UAV designed to strike targets located deep inside Saudi Arabia and the United Arab Emiratis (UAE).

On July 26, 2018, the Houthis targeted Abu Dubai International Airport in the UAE with a Samad-3 UAV. The airport is located more than 1,500km away from the Houthi-held areas in western Yemen.

The Saleh al-Samad Exhibition for Yemeni Military Industries provided us with the first look at the Qasef-2K UAV, which was introduced by the Houthis for the first time last January.

As many experts have expected, the Qasef-2K design is identical to that of the Qasef-1, which is a copy of the Iranian Ababil-2, according to a report of the Conflict Armament Research (CAR) group. Unlike the first generation, the Qasef-2K is armed with a heavy high-explosive fragmentation [HE-FRAG] warhead that explodes 20meters over the target.

Since then, UAVs of the Qasef-2K have been used in dozens of attacks, mainly on facilities in southern Saudi Arabia.

The Scud-based Burkan-1 and Burkan-2H tactical ballistic missiles were displayed along with Badir-1 and Badir-1P artillery rocket. The Qahir-2M missile, which is based on the S-75 air defense missile, was also showcased. Furthermore, the small, electric Rasid-1 reconnaissance UAV was displayed along with the newer UAVs. The advanced missiles and UAVs displayed by the Houthis in the Saleh al-Samad Exhibition for Yemeni Military Industries are a testimony of the Yemeni group’s ever growing offensive capabilities.

These new missiles and UAVs provide the Houthis with the ability to strike almost any target in Saudi Arabia or the UAE with a proper accuracy. A threat that the Saudi-led coalition has not taken any serious steps to address, so far.

Yemeni Armed Forces have unveiled new domestically-built military hardware, including ballistic and winged missiles in addition to unmanned aerial vehicles, which Sana’a says could act as game changers in the face of the Saudi-led military aggression against the Arab country.

The media bureau of Yemen’s Operations Command Center announced that the defense achievements were showcased during an exhibition dubbed Martyr Saleh al-Samad — the late president of Yemen’s Supreme Political Council, who was killed in a Saudi airstrike in the western province of Hudaydah in April 2018 — in the Yemeni capital city of Sana’a on Sunday afternoon. 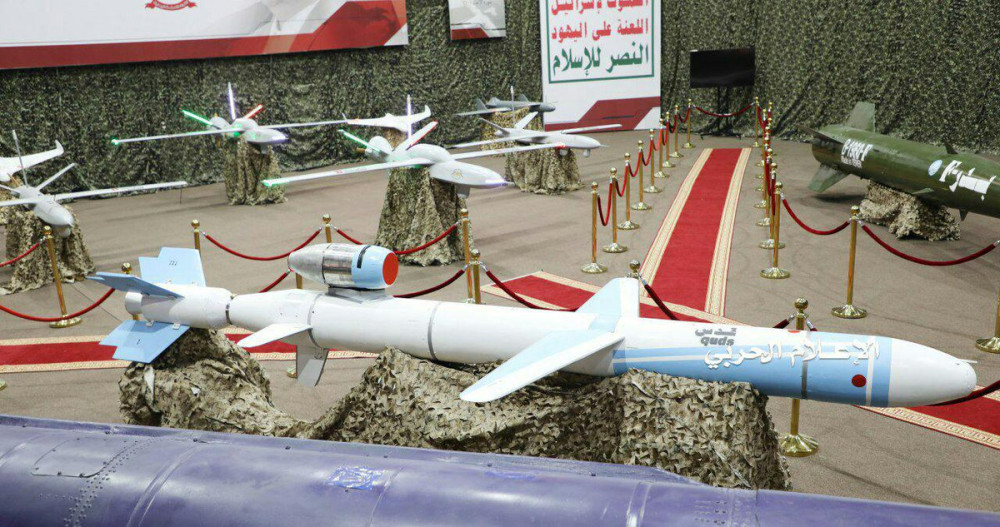 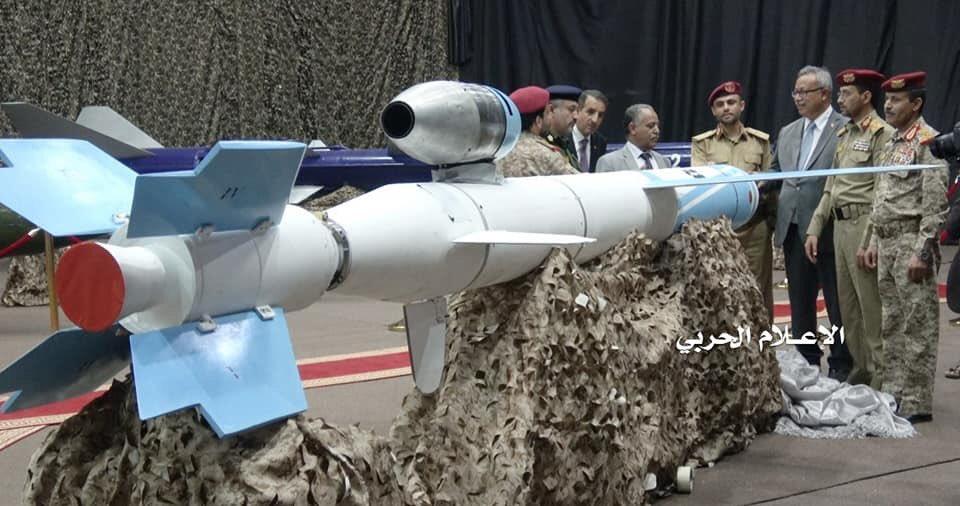 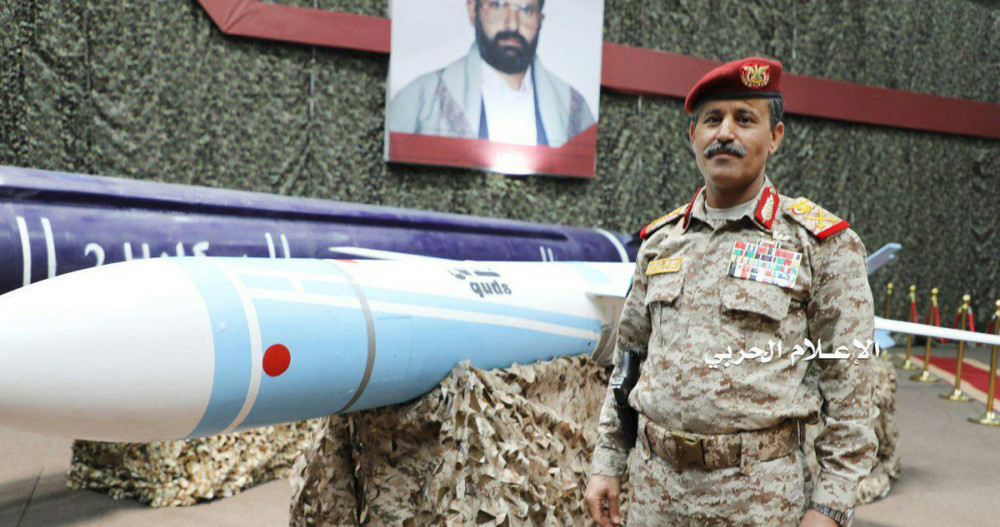 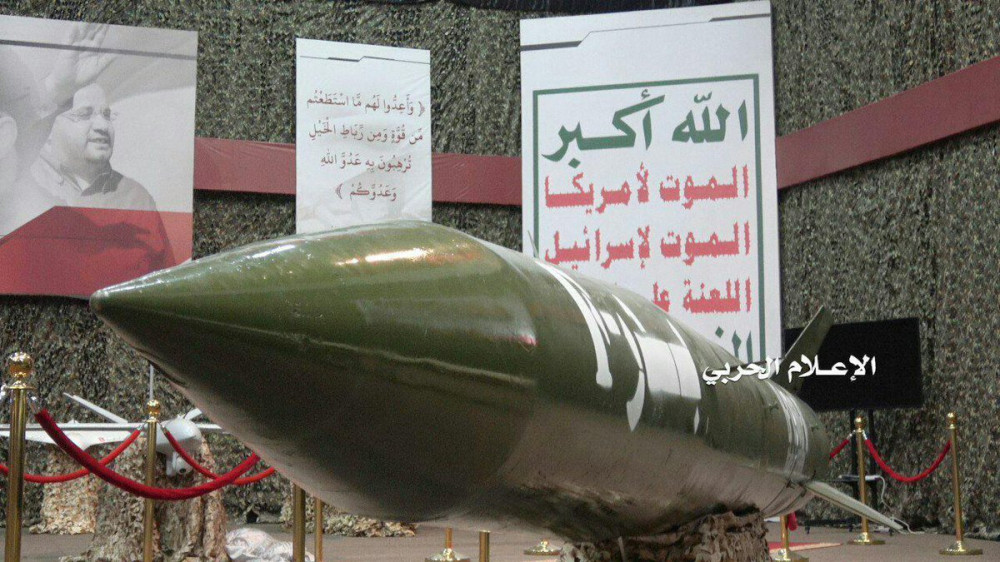 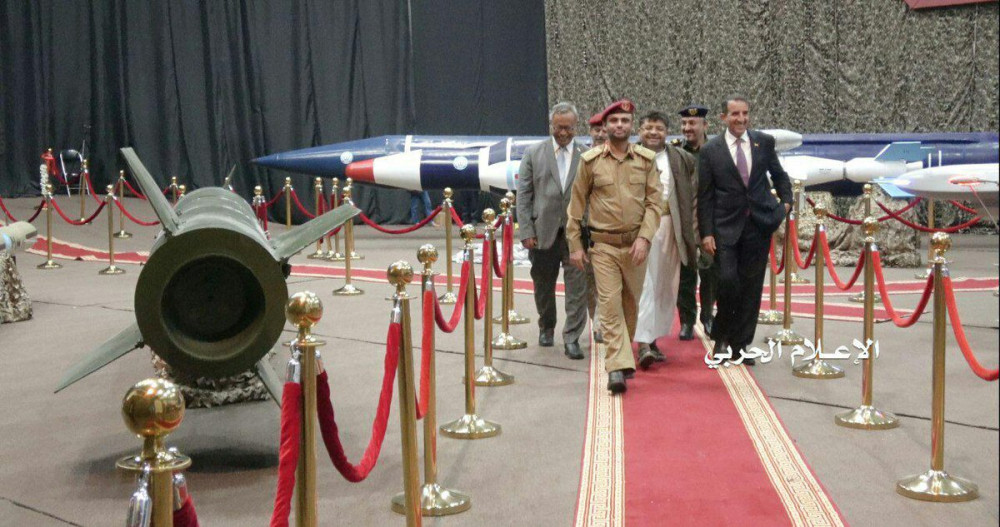 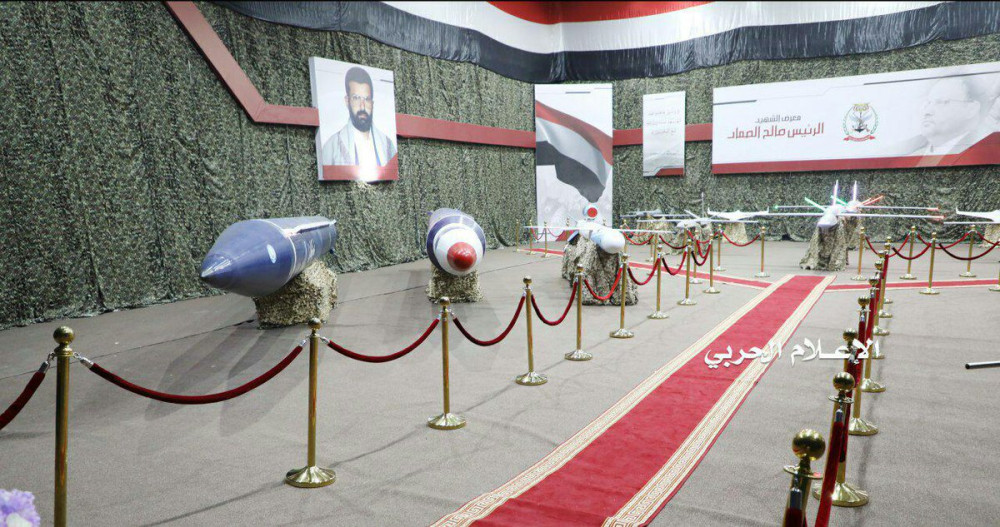 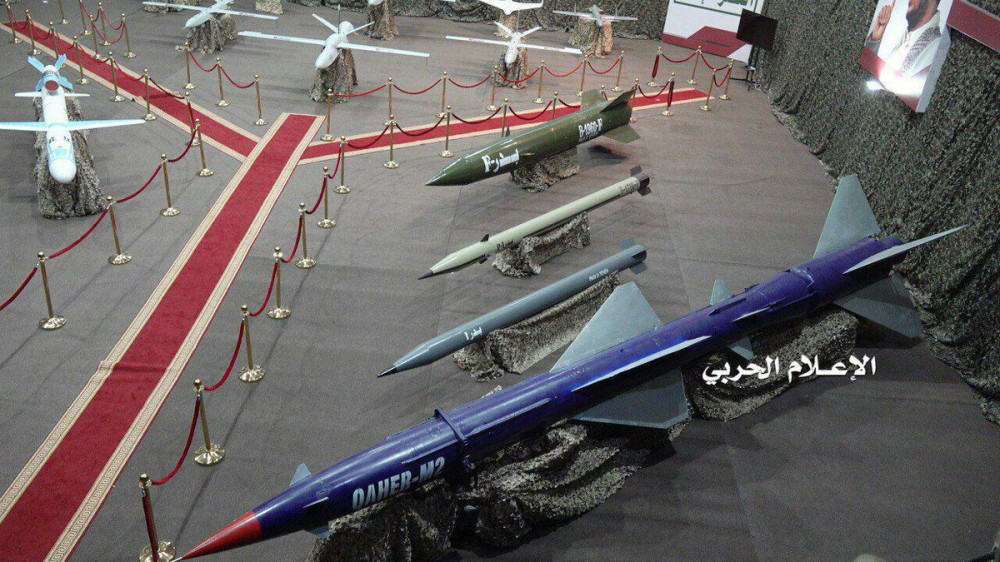 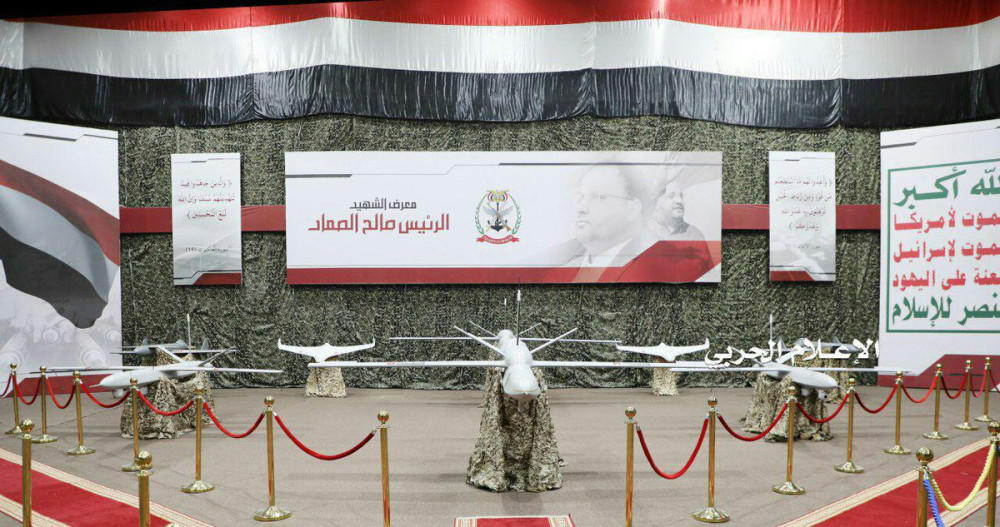