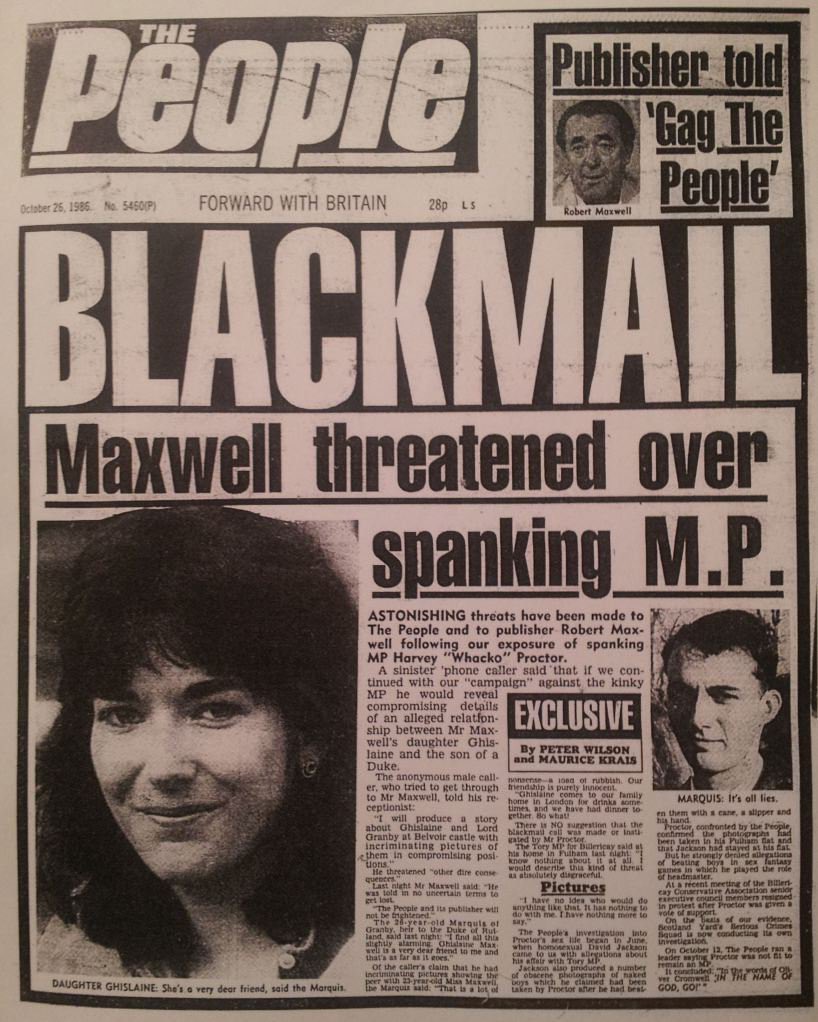 Guest: Whitney Webb. We discuss Whitney’s multi-part investigative journalism articles on the Jeffrey Epstein affair, his ties to intelligence and organized crime, trafficking networks and sexual blackmail operations, and the origins of the Epstein case, going back decades. We focus on Part 2 of the series, titled Government by Blackmail: Jeffrey Epstein, Trump’s Mentor and the Dark Secrets of the Reagan Era.

Whitney Webb is a MintPress news journalist and the co-host of the MintCast podcast. She is based in southern Chile and has contributed to numerous independent media outlets with writing and interviews and Whitney is the 2019 winner of the Serena Shim Award for Uncompromised Integrity in Journalism.

FOLLOW @_whitneywebb, find her work at MintPress News and the MintCast podcast.

Hidden in Plain Sight: The Shocking Origins of the Jeffrey Epstein Case 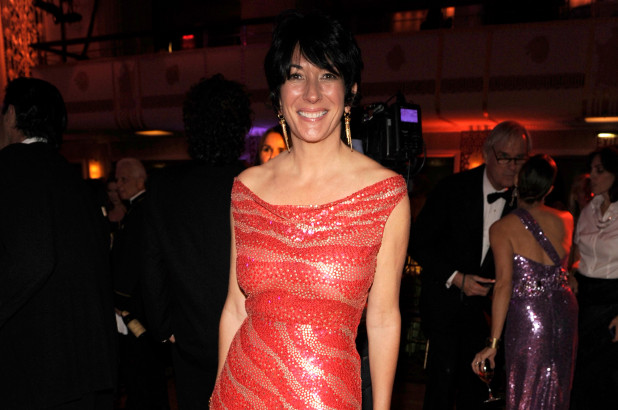 Government by Blackmail: Jeffrey Epstein, Trump’s Mentor and the Dark Secrets of the Reagan Era