The spokesman for Yemeni Armed Forces says army troopers and allied fighters from Popular Committees have launched a string of airstrikes against warplane hangars in Saudi Arabia’s Jizan airport near the border with Yemen, using a squadron of domestically-manufactured Qasef-2K (Striker-2K) combat drones.

The spokesman for Yemeni Armed Forces says army troopers and allied fighters from Popular Committees have launched a string of airstrikes against hangars in Saudi Arabia’s Jizan airport near the border with Yemen, using a squadron of domestically-manufactured Qasef-2K (Striker-2K) combat drones.

Speaking during a press conference in the capital Sana’a on Saturday, Brigadier General Yahya Saree said the unmanned aerial vehicles struck the designated targets with precision, noting that the operation led to the disruption of air traffic at the airport.

Saree reiterated that the Yemeni drone strikes are in line with the right of self-defense, and a legitimate response to the continued Saudi-led military aggression against Yemen and the blockade of the conflict-plagued Arab country.

“The exhibition will unveil new weapons, including a cruise ballistic missile, as well as the unveiling of new drones military advances,” said Brig. Saree.

Brigadier Sari said that the unveiling of these new weapons will represent an important shift in the history of the Yemeni military force, especially those weapons that underwent successful experimental stages, equipped with advanced technologies and proved their effectiveness in the battlefield before being announced.

SANA’A -The Yemeni Armed Forces are scheduled to unveil the new weaponry of the Yemeni air and missile industries on Sunday. Specifically, the new ballistic and winged missiles that are reported to have a range exceeding the northern border of Saudi Arabia, are reported to be revealed officially.

“The General Command of the Armed Forces will on Sunday open an exhibition in honour of Martyr President Saleh al-Sammad, during which new weapons will be unveiled,” Armed forces spokesperson, Brigadier General Yahya Sare’e said.

According to a brief statement by Yahya Sare’e held on Saturday, the new Yemeni weapons to be unveiled on Sunday at the exhibition, “include a winged ballistic missile, as well as the [new] military industries of the Air Force.”

The spokesman of the Armed Forces, Brigadier General Yahya Sarea, said that the guided air forces has launched two aerial attacks with Qasif 2K drones on important military positions in Abha and Jizan Airports. The operations accurately hit targets, resulting in halting all air traffic in both airports.

He called on civilians to stay away from targeted district for their safety.

The air traffic watch centers said that a flight changed its distention to Jeddah Airport from Riyadh airport. The offensive delayed 4 flights from Al-Dammam, Riyadh and Jeddah from getting to Abha and Jizan airports. 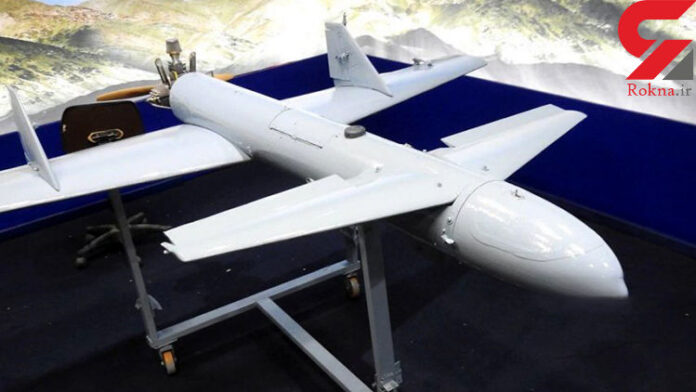 Yemen’s Army said it has launched drone attacks on fighter jet hangars of Jizan airport in southwest of Saudi Arabia.

Some other parts of the military airbase have been also attacked in the “precise” airstrike, he added, saying Yemen’s aerial operation has halted traffic at the Saudi airport.

The general said the drone attack was a response to the Saudi military campaign against people of Yemen.

Earlier in the week, the Yemeni forces said they launched two attacks targeting military sites at the Jizan airport and high-altitude Abha Airport.

The Houthi Ansarulla movement, which is defending Yemen in the war against the Saudi-led military coalition, has warned of “more painful operations” to come if the Saudi-led forces did not stop airstrikes on Yemeni people. 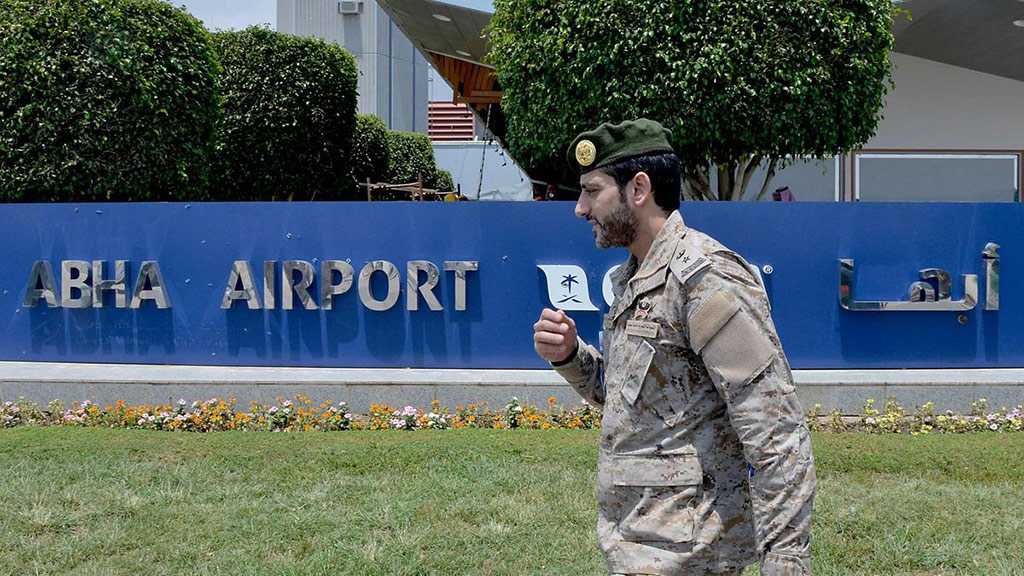 During the attacks on Thursday night, drones operated by the Yemeni resistance forces once again targeted aircraft hangars and other military positions inside the airports, which have become a regular target for Yemen’s retaliatory attacks.

According to a report by Yemen’s al-Masirah TV network, the attacks disrupted air traffic and delayed at least four flights in Abha.

Saudi media only confirmed the attacks on Jizan airport and quoted military commanders as saying that the drones had been intercepted without elaborating.

The intensified drone attacks over the past months have proven an effective response to the years-long deadly war waged by Saudi Arabia and its regional allies, including the United Arab Emirates, against the impoverished country.

Tens of thousands of people had been martyred since Saudis launched the illegal campaign in March 2015 to restore power to a fugitive president.

The Saudi war, which is propped up by a number of Arab allies and enjoys support from Western governments, have also left hundreds of thousands of Yemenis in dire need of humanitarian assistance.

The Thursday attacks come after the Ansarullah pledged a firm response to Saudi airstrikes earlier this week that targeted two residential houses in the southern province of Taiz, killing eight members of a family.